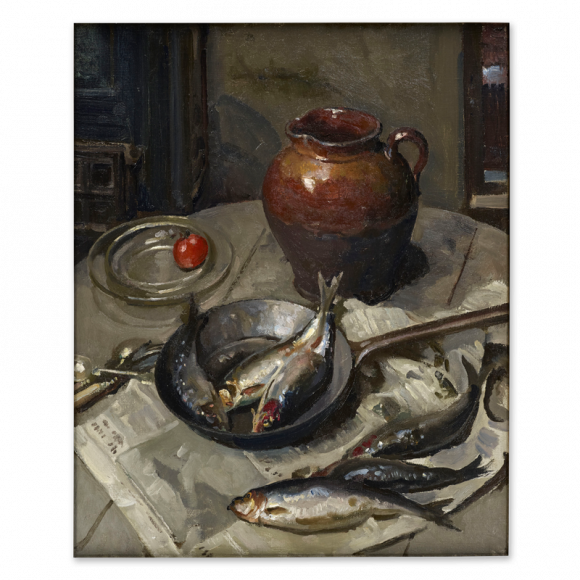 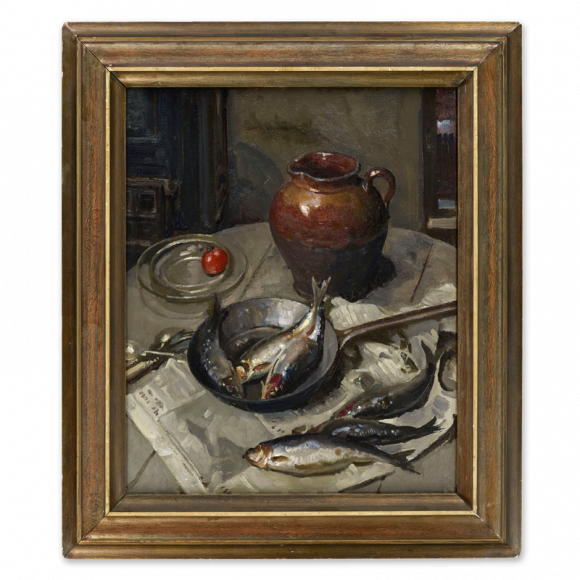 William Charles Penn was a painter and influential teacher at Liverpool School of Art from 1911 until after the second World War. He was born in London and studied at Lambeth and City and Guilds Schools of Art from 1895, winning medals and a scholarship to the Royal Academy Schools, 1900-05. He subsequently studied at the Académie Julian in Paris in 1908 and the following year in the Netherlands and Belgium. As well as being a member of the Sandon Studios Society and the Liverpool Academy, he belonged to the Royal Society of Oil Painters from 1908 and the Royal Society of Portrait Painters from 1952. He also exhibited with the RA for many years, the Royal Glasgow Institute of the Fine Arts and in the Liverpool Autumn Exhibitions.