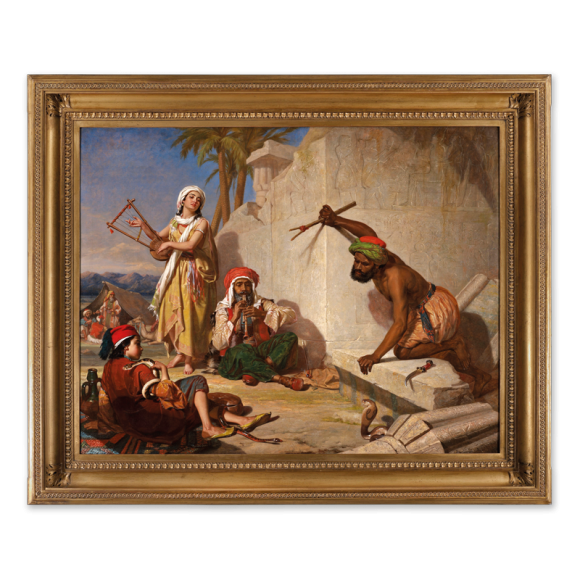 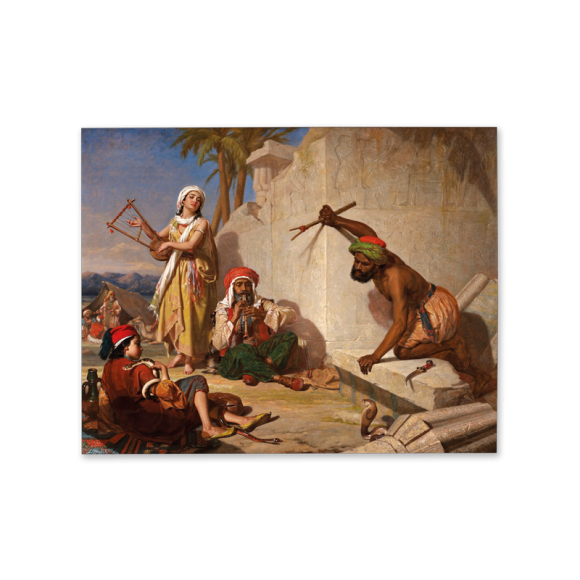 Willes Maddox was a painter of biblical, orientalist and allegorical subjects and also a portrait painter. William Beckford was one of his early patrons, who commissioned a number of works from him. Among his sitters for portraits was the Turkish ambassador to London and the ambassador subsequently arranged for the artist to visit Constantinople to paint the Sultan. It must have been this stay that encouraged Maddox to produce his Turkish and other orientalist pictures. He died at the relatively young age of 40 while working at Pera near Constantinople.